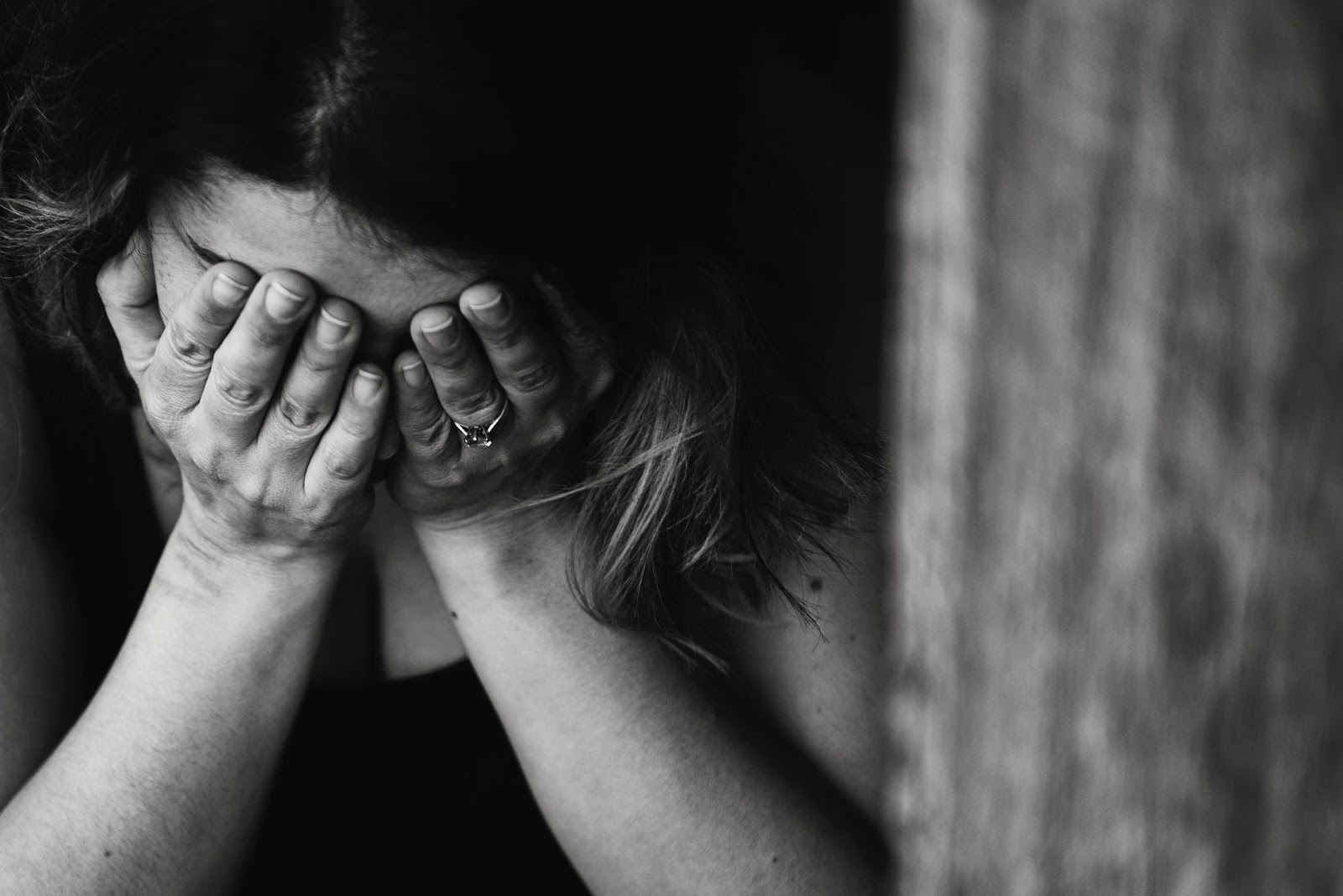 Coercive Control is a Form of Domestic Violence, So Why isn’t it Illegal in Australia?

The Crimes (Domestic and Personal Violence) Amendment Bill 2020 outlines that a perpetrator must be aware of how their manipulative behaviour could affect the victim. The proposed Bill applies to any two people that are living together unless the person is under 16 years of age. Sentencing of the proposed criminal offence would range from 5 to 10 year jail terms as maximum penalties for people found guilty of the offence.

The bill seeks to make the offence known as ‘Preethi’s Law’ in memory of Preethi Reddy, who was murdered in Sydney by her former partner in March of 2019. Preethi’s sister, Nithya Reddy has been leading the campaign, hoping to protect more victims and educate the Australian public on coercive control having the potential to result in tragedy. The horrific recent tragedy of Brisbane woman Hannah Clarke, who along with her three children was murdered in 2020 by an abusive ex-partner, also highlights the need for legal intervention when it comes to coercive control.

What is Coercive Control?

Coercive control describes a pattern of controlling behaviour that is exercised by an individual to deliberately control and undermine their victim. These behaviours are often a precursor to more aggravated forms of domestic violence and can lead to severe trauma.

Examples of coercive controlling behaviours include:

If passed, the ‘Preethi’s Law’ Bill differs from traditional family law as it pertains to a course of conduct rather than an incident. The law also protects children in the presence of family violence, with a maximum penalty of 10 years if children were exposed to coercive control.

Until now, coercive control, also referred to as ‘intimate terrorism’, is only punishable by Australian law if the victim has previously filed for a Domestic Violence Order. There are also difficulties that persist in the ability for law enforcement to obtain evidence and for coercive control to be proven in court.

Offences directed at emotional abuse are an important precursor to criminalising coercive control. Tasmania is the only state so far that has recognised economic abuse and emotional abuse as since 2004. The Queensland Government has today announced that it will appoint an independent taskforce to consult in respect of coercive control legislation.

Advocates of the new bill suggest that taking a step to criminalise coercive control could prevent the escalation of domestic violence. Family violence researchers have also posited that making it an offence would create wide-sweeping cultural change that protects victims. Coercive control alone can’t currently enlist the support of any Australian legislation unless it’s in breach of a protection order.

Families of victims that have been lost to domestic violence, including the mother of Hannah Clarke, are encouraging the Australian public to lobby the government in favour of criminalising coercive control to protect others. Passing the bill would also improve the awareness of coercive control and its likelihood in resulting in physical abuse.

People that are critical of the new proposal are concerned about the lack of evidence that similar regulations have been effective at combatting domestic violence. Similar laws have been passed in England and Wales in 2015, and Scotland in 2019, though sceptics are worried that such a law could be too blunt in addressing what is a broader social issue that requires more consideration for offender rehabilitation.

There are also complications surrounding gender inequality and marginalised communities being unfairly targeted by law enforcement. Additionally, there are concerns about law enforcement’s ability to recover evidence of coercive control. And more broadly, critics argue that victims may not come forward out of fear and other difficulties that have always existed for victims of domestic violence.

The recent lockdowns caused by the pandemic have resulted in a dramatic increase of domestic violence reports. This is largely due to the increase of time that people are spending at home, job insecurity and financial stress. A paper published by the Australian Government Department of Criminology revealed 5.8% of women experienced coercive control during Australia’s initial lockdown.

If you have assessed your situation and find that you are struggling with domestic violence as a result of Covid-19, you can access our dedicated post here.

Applying for a domestic violence order

A domestic violence protection order protects victims by detailing terms and conditions that an abuser must abide by. If any of the terms are breached from the day the order is in effect, the perpetrator will be charged with a criminal offence.

You can apply for a domestic violence protection order if your spouse purposely does any of the following:

There are also various hotlines you can call today if you are concerned about your own situation or someone you know.

What to do if you are a victim of domestic violence

If you or someone you know is experiencing domestic violence, it is important to know that the law is on your side and help is available to you. Pullos Lawyers can help; please don’t hesitate to call us on 07 5526 3646 for a confidential and free 15 minute discussion with one of our solicitors. We can also support you with more information or next steps if you are preparing for separation, children’s custody and divorce.