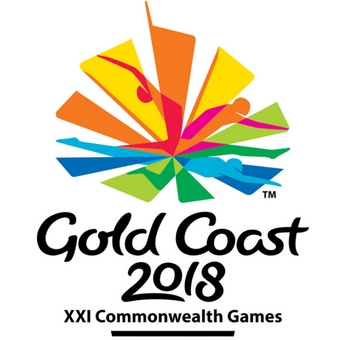 How The Games Will Impact On Family Law

Who would have thought that the Commonwealth Games on the Gold Coast in April would disrupt the practice of family law?

As Gold Coasters prepare to celebrate the biggest international sporting event in the district‘s history, it’s acknowledged the Games will have a significant impact on the city’s infrastructure, and in particular on our transport network.

With so many road restrictions and parking closures scheduled, key services such as the Southport Court will effectively be closed or significantly scaled back during the Games period.

There will be no sittings for the District Court from the week beginning 26 March 2018 for three weeks (ending 15 April).

Cassandra Pullos says the Games disruptions will inevitably impact on the practice of Family Law too. In particular it will mean clients and lawyers travelling to and from the Brisbane Family Court are likely to encounter extensive delays and should plan accordingly.

Detailed information about the possible travel disruptions can be found here: www.getsetforthegames.com

The Commonwealth Games will be held on the Gold Coast between 4- 15 April.