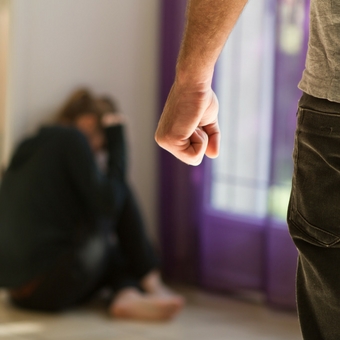 A tough LNP Private Member’s Bill which drew Labor support was passed late on Wednesday night. It allows for GPS trackers to be fitted to DV offenders and radically reverses the presumption of bail for violence-related DV offences.Cassandra says family lawyers have been strongly advocating tougher safety measures for domestic violence victims and a more hardline stance against offenders for some time.

Key points of the DV reforms are:

Cassandra says the new legislation has been needed for some time and stakeholders in the ongoing Domestic Violence crisis will be closely examining the new laws to see where further strengthening is needed.
One immediate area of concern is a key provision in the Bill which did not get Labor support. This involved a DV bail alert system which would have seen victims alerted when a previous offender applies for or has been granted bail.

Cassandra expects there will be pressure for this commonsense measure to ensure DV victims have an early alert when an offender is released to be put before Parliament again.

Cassandra says the legislative changes are a significant victory for DV victims and those pushing for change.

“Finally the rights of the victims are being upheld. This is a great step forward in a crisis that has been too often studded with heartbreaks,” she says.