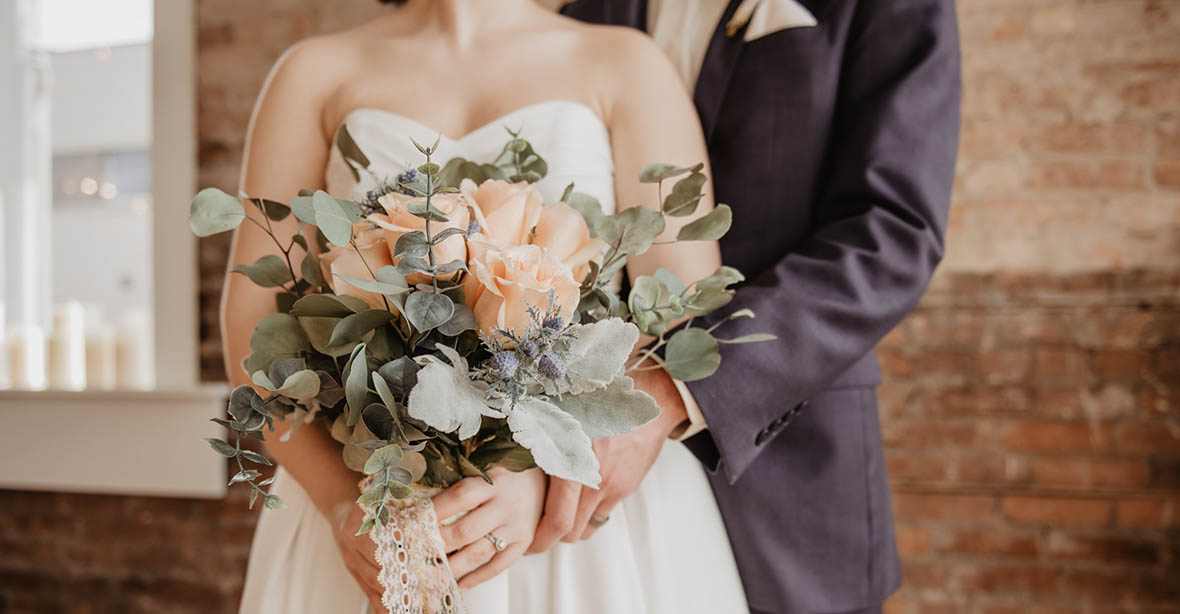 Polygamy is defined as “the practice or condition of having more than one spouse, especially wife, at one time.”

While having multiple spouses is common in many cultures, it is typically considered taboo in Western societies. Hence, circumstances may arise where an individual who is involved in a polygamous marriage overseas comes into conflict with Australian law.

More common still is an occurrence where an individual moves to Australia and attempts to marry while still being legally married overseas. If you are in a situation similar to these, or are currently living in a polyamorous relationship, you may be wondering about the legal status of polygamy in Australia, as well as the legal differences between polygamy and polyamory.

Here, we address some common topics regarding polygamy in Australia.

Is Polygamy in Australia Legal?

Polygamy is currently illegal in Australia as it necessarily entails the crime of bigamy, which is defined as entering into a marriage with someone while already being legally married to another.

In Australia, bigamy is illegal according to the Marriage Act 1961 (Cth) which states that, “A person who is married shall not go through a form or ceremony of marriage with any person.” Bigamy carries a sentence of up to five years in prison. By definition you cannot have a polygamous marriage in Australia without being married to two people at once, which would make you guilty of the criminal offence of bigamy. Thus, polygamy in Australia is not legal.

If I am Legally Married Overseas, Can I Be Married Again in Australia?

If you are legally married to an individual (or multiple individuals) in another country, you cannot legally marry another spouse in Australia.

This means that you cannot legally be married in Australia if you already have a spouse overseas. It also means that if you have been involved in a polygamous relationship overseas, Australian law will not recognise the validity of the multiple marriages, as they would not have been considered legally valid had they occurred in Australia.

The Difference Between Polygamy and Polyamory

Individuals in de facto polyamorous relationships (also known as ‘multiple relationships) are typically entitled to the benefits and payments typically available to couples.

If you are in a relationship with multiple partners, it is important to consider the legal implications of having the relationships legally deemed de facto, as well as to work with a lawyer to create a financial agreement determining what will happen in the case of a relationship breakdown.

Seeking Advice About Polygamy In Australia?

If you are concerned about how an overseas marriage may affect your future in Australia, or you are in a polyamorous relationship and considering your options regarding marriage in Australia, we are available to help.

Our experienced lawyers are familiar with navigating complex issues involving polygamy in Australia and are passionate advocates for empowering individuals to love whom they choose. Get in touch with our lawyers today via email, or call us in our Gold Coast office on (07) 5526 3646, or in Brisbane on (07) 3144 1641.