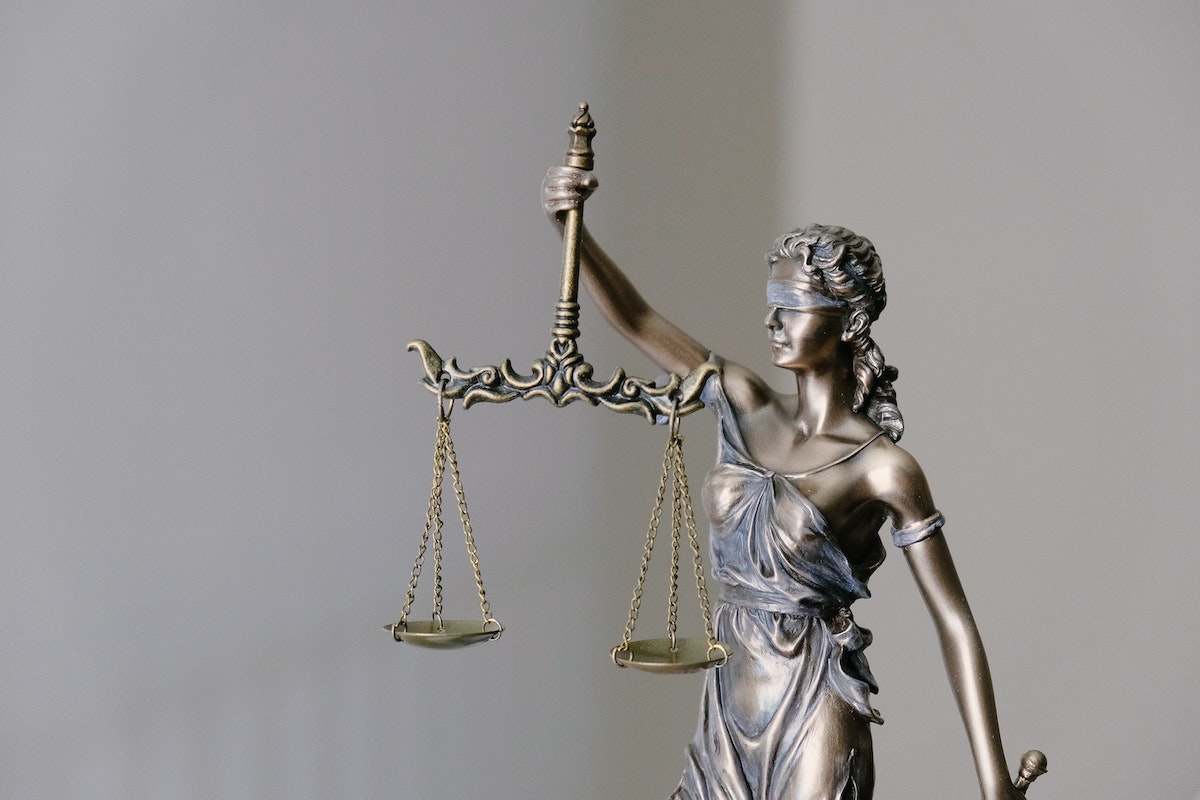 In a decision that has devastated us and legal practitioners across Australia, the government passed a bill through Senate on Wednesday which means the Family Court will now merge with the Federal Circuit Court.

The bill, which passed through with the support of One Nation senator Rex Patrick, has been introduced in an effort to reduce the cost and simplify the legal process for those going through family disputes.

However, we, as do many in the legal profession including former judges, believe that this will see many people fall through the cracks - in particular, the most vulnerable in our community including women and children who have been victims of domestic violence.

We have been in opposition to this merger since it was announced, and for three years have advocated against the merger to be passed. This is because that while the Federal Circuit Court was established to deal with Family Court & Federal Court cases that have been deemed less complex, the scope of the cases the court has jurisdiction over is incredibly broad.

Cases the Federal Circuit Court has jurisdiction over includes bankruptcy and immigration law, meaning that judges could preside over sensitive family cases with limited knowledge or experience in that field.

The Family Court and its judges are highly specialised and experienced in dealing with family law cases, which contain a high degree of complexity. We believe that the merger with the over-burdened Federal Circuit Court is the wrong decision, and we are disappointed that the feedback from 115 key stake holders in the industry, including 13 retired judges, the Law Council of Australia, Community Legal Centres Australia and the National and Torres Strait Islander Legal Services has been ignored. This decision was also made with no consultation with children’s services, or children’s advocates.

We are concerned that the merger could lead to further delays in settling family disputes in an already overrun court system, and could also lead to problems in prioritising cases and the distribution of resources between the jurisdictions. We also worry about the devastating emotional and psychological impacts this dismantling of a specialist, stand-alone court could have on families navigating an already very stressful period of their lives.

We can only hope for the sake of our clients, and for all families settling disputes through the legal system, that this is not the case.

More reading on the decision and the opinions of other legal experts can be found here via ABC News.

Want to Find Out How this Family Court merge with the Federal Circuit Court May Affect You?