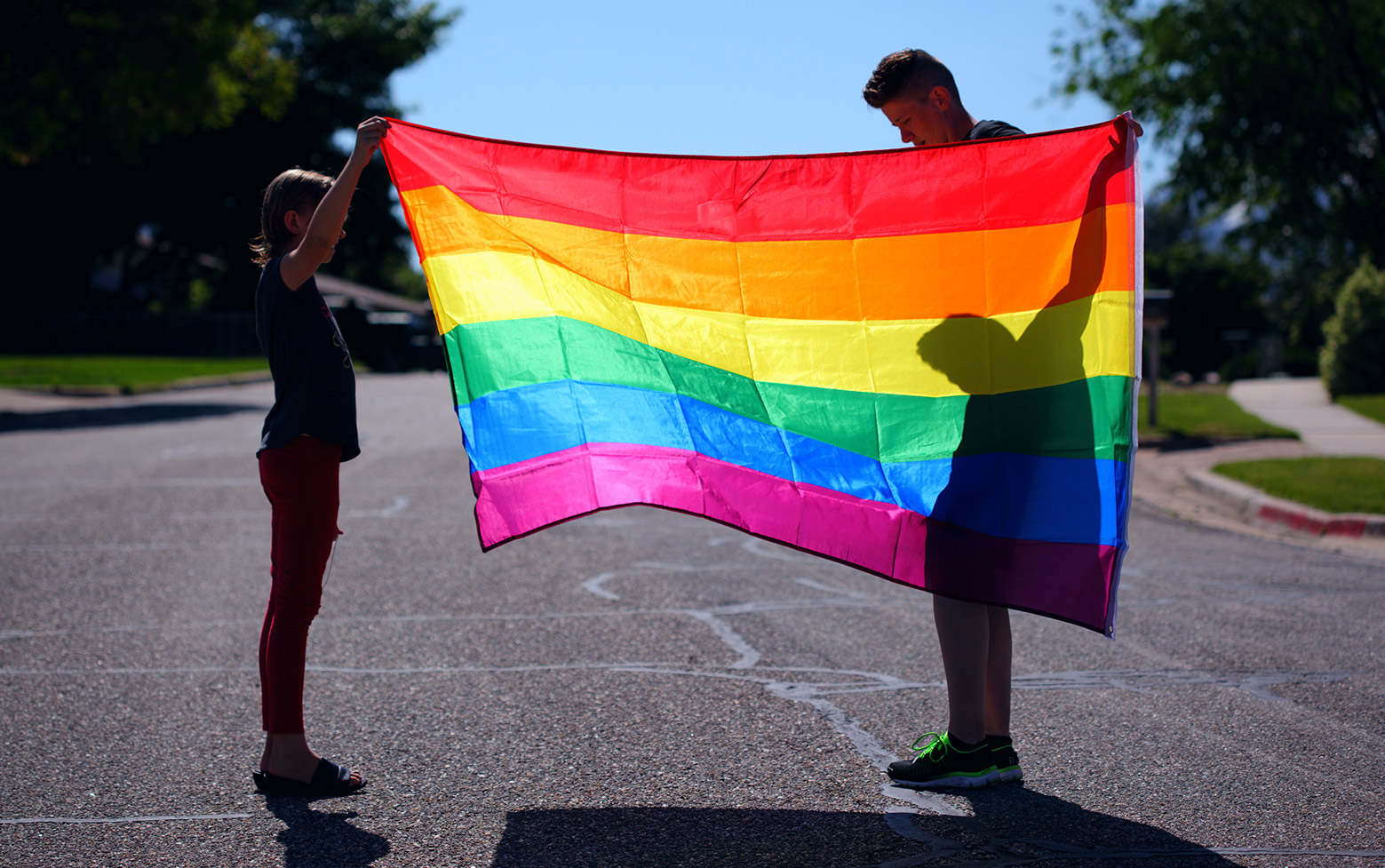 LGBT Rights in Australia: Considerations in 2020

There have many positive updates to the laws regarding LGBT + rights in Australia in the last few years, and rightly so; the journey to the legalisation of same-sex marriage, for instance, was long overdue. We at Pullos Lawyers are incredibly happy to see this evolution of the law, which is increasingly calling for same-sex relationships, gender diverse individuals and LGBT + issues to be afforded the same recognition in the eyes of the law as those within the heterosexual community.

But, the LGBT + law landscape is intricate and incredibly complex - and there is still a long way to go. At Pullos Lawyers, we commit to staying abreast of LGBTIQ + law and issues as they will likely change over the next few years. We will continue to provide support, legal assistance, and specialist, tailored solutions to all of our clients.

We share just some of the issues around LGBT + rights in Australia that need to be taken into consideration for 2020 - and beyond.

Following same-sex marriage becoming legal, the Federal Government commissioned the Ruddock inquiry to examine whether Australian law adequately protects the human right to freedom of religion. A report was released in December 2018 containing some controversial recommendations.

In addition to this, most states and territories have other exemptions to LGBTI+ protections, including in sporting activities, where the governing body can exclude people based on their LGBTI + status.

Even outside of these exemptions, there are very few laws in place that explicitly protect all LGBTI+ rights in Australia. Disturbingly, while the federal Fair Work Act 2009 prohibits adverse treatment on the basis of sexual orientation, it does not protect trans, non-binary and intersex people against workplace discrimination.

It is imperative that LGBT + rights in Australia are established to protect all those in the LGBT community from these federal discrimination laws.

When it comes to LGBTQI+ rights in Australia, we still have a long way to go around the legal requirements for recognising a person’s gender.

In most of Australia, if the gender a person identifies with does not match the sex they were assigned at birth, they are required to undergo medical treatment, or even surgery, to have this altered on their birth certificate. In Tasmania, you cannot be married prior to altering this, which means couples will need to divorce in order to change their gender.

Not all those who consider themselves intersex, non-binary or trans choose to have surgery for a number of reasons.

For many people, being able to legally change their gender marker is an important step in reclaiming their gender identity. It is unfair and archaic that those who chose not to undergo surgery - or who cannot afford it - are not able to have the gender with which they identify, legally recognised.

Want To Speak To Someone About LGBT + Rights in Australia?

We’d love to help, and can talk through the information that applies specifically to your circumstances. We are familiar with, and passionate advocates of, a number of LGBT+ issues. Get in touch with our lawyers today via email, or call us in our Gold Coast office on (07) 5526 3646, or in Brisbane on (07) 3144 1641.