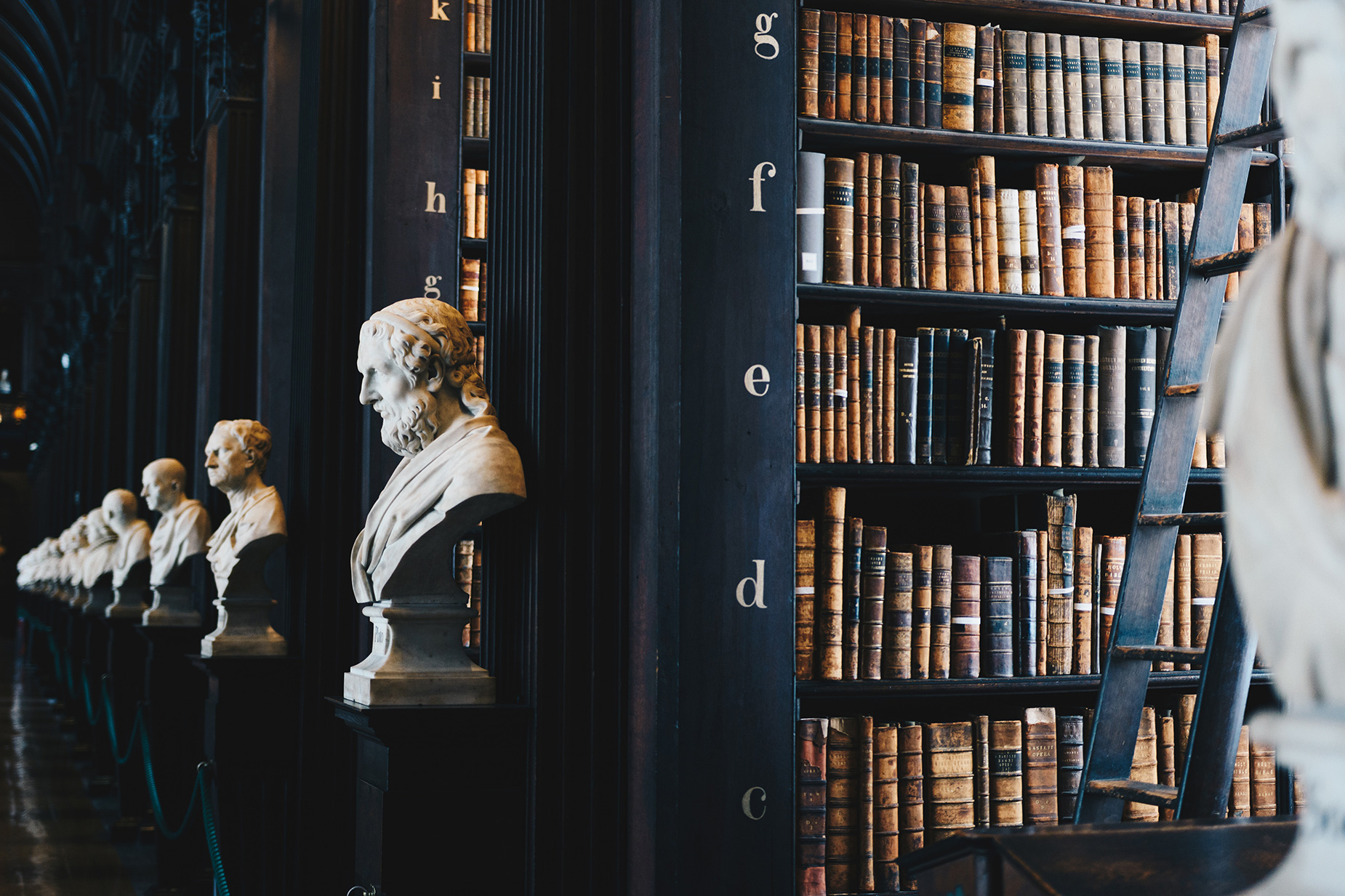 The Australian Law Reform Commission Report: What This Means for Family Law in Qld

The Australian Law Reform Commission (ALRC) released their final report in the Family Law System on Wednesday, April 9, 2019. Here are Cassandra Pullos’ thoughts on the key recommendations, and the implications on family law in QLD.

What Are the Key Recommendations?

The ALRC have made a total of 60 recommendations in the first comprehensive review of the Family Law Act since its commencement in 1976, with the primary recommendation arguably the most contentious. This recommends that the “resolution of family law disputes be returned to the states and territories and that the federal family courts eventually be abolished.”

Pullos Lawyer and Director Cassandra Pullos says that this recommendation by the Australian Law Reform Commission is very surprising.

“This is an option that nobody seems to have seen coming,” she says.

“All of the focus has been around whether the two Federal courts exercising family law jurisdiction, the Family Court of Australia and the Federal Circuit Court should merge into one court or remain as two. The jurisdiction of the Federal Court in Family Law matters has never been questioned - until now."

How Does this Recommendation Affect Family Law in QLD?

The ARLC’s intention of transferring Family Law disputes to the State Courts is to stop children falling through the gaps between the Federal Family Law Courts and the state and territory child protection systems, which Cassandra says is an admirable goal.

However, Cassandra says this recommendation raises more questions than it does answers.

“The most obvious question is funding. The Federal Government has always had an issue with funding the Family Court to the extent that is that is needed for the proper operation of the Court and to properly meet the demands of the community for those services. If this recommendation was to be adopted that funding burden would simply be transferred to the states,” she says.

“How it is to be funded and the price to be paid in no longer having a federally administered Family Court system that delivers the same procedure across the country are big questions to be answered.”

Other Recommendations Made by the Australian Law Reform Commission

Cassandra said there are a number of other recommendations made by the Australian Law Reform Commission aimed at simplifying the rules and processes. Many of these will have a positive impact on Family Law in Qld in theory, although further questions will need to be answered as to how these are to be applied.

"The recommendation that there be a simplification of the factors to be considered when determining what living arrangements are in the children's best interests is to be applauded," Cassandra says.

There are also many recommendations directed at simplifying the rules in relation to property division, once again, a recommendation Cassandra applauds, but queries the application of.

“The solutions suggested, a starting position that separated couples made equal contributions during the relationship, is likely to create more arguments between couples that it solves,” she says.

“However, the devil is always in the detail and if the intention in the recommendation is to legislate for the existing position of a presumption of equality between contributions made to the role as homemaker and parent being equal to the contribution made as income earner then that would seem to be a simple and sensible recommendation to adopt. If the recommendation is broader than that, then it raises questions of how, for example, an inheritance received during the relationship is to be treated so as to do justice and equity between the parties.”

“If a $1 million inheritance is to be treated as an equal contribution, simply because it was received during the relationship by one party how can that achieve a just and equitable result?  Imagine the outcome if one party received their inheritance during the relationship and the other received theirs after separation or after settlement.  That could not conceivably be a just and equitable outcome.”

Cassandra praises the recommendations made to include the option for parties to have children’s disputes go through arbitration, rather than decided by a court.

“With some notable exceptions including questions involving medical procedures, and the overseas relocation of children, this recommendation would bring welcome relief to parents who need an outcome determined by a third party, but in a timeframe that is much quicker than the court system can deliver,” Cassandra says.

“It also opens the way for a full and meaningful involvement of a parenting coordinator post orders to make decisions about the implementation of those orders.”

For more information, a summary of the report is available here, and a recommendation brochure can be accessed here.

Want to Know How this Might Affect You? Speak to a Family Law Specialist in QLD

At Pullos Lawyers, we have a team of our experienced and compassionate family lawyers who can assist with a number of legal issues, including divorce law, children’s issues, and property settlement. To find out how we can help or how these changes might affect you and your family, contact us.
Previous Post
Next Post