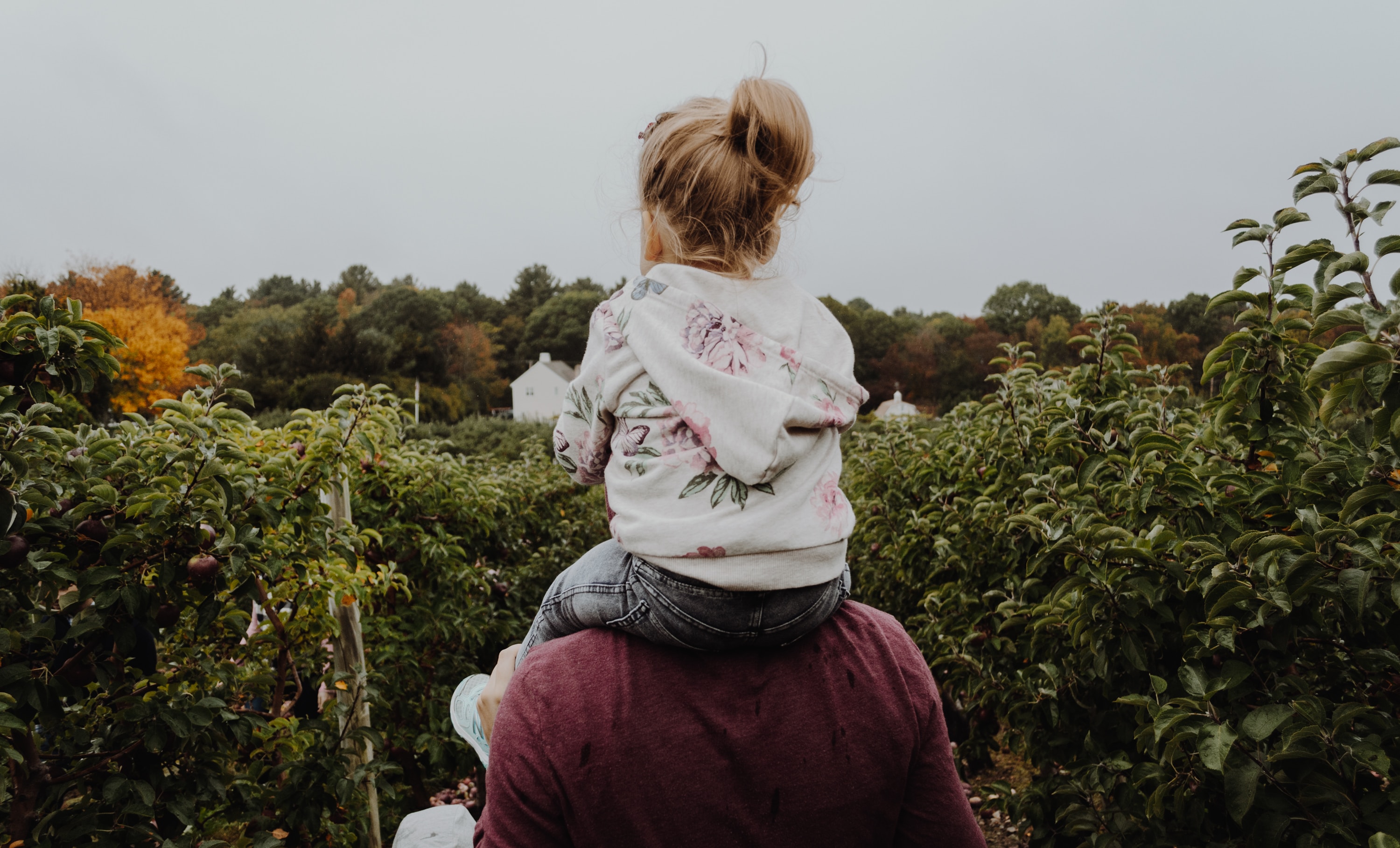 Does a Sperm Donor Have Parental Rights?

There is a common misconception in Australia that sperm donors do not have parental rights to the child born from artificial conception procedures. However, a recent High Court of Australia case ruled a sperm donor the legal father of a child born through his donation. This court case has brought up many questions and issues surrounding the current Family Law legislation in Australia. Here are the main takeaways from the court case; Masson vs Parsons.

Some Background Behind This Court Case

Same sex couple, Susan* and Margaret* Parsons (the Applicants) have two children that were both conceived using artificial insemination. Susan, the birth mother of both children, conceived one child using sperm donated from a friend, Robert Masson* (the Respondent). Both Robert and Susan were not in relationships at the time of conception, and both parties agreed that Robert would donate his sperm on the premise he would play a role in the child’s life. Susan eventually entered a relationship with a woman, Margaret, and decided to conceive again through artificial insemination, only this time, with an unnamed sperm donor.

According to the first child’s birth certificate, Masson was documented as the ‘father’. The biological father of the second child is unknown, so Margaret, Susan’s partner, is listed on the second child’s birth certificate as a parent. The respondent played an active role in both children’s lives and was often referred to as ‘dad’, despite only being one child’s biological father. He also provided ongoing physical care, and emotional and financial support to the first child.

Both children have always resided with the Applicants, and in 2018, the Applicants initiated a court proceeding seeking permission to relocate to New Zealand with both children. Mr Masson objected to this relocation, demanding that he had parental rights to his biological child.

The question at the centre of this legal debate was this: Could a sperm donor be given parental rights as a legal father?

Parental Rights and the Law

This particular case saw court proceedings in the Family Court, Full Court of the Family Court, and the High Court. Several legislations were considered to help determine the parental rights of both the Applicants and the Respondent.

While Section 60HA of the Family Law Act 1975, addresses sperm donors and children born via artificial conception, it does not recognise sperm donors as the parent unless they are the partner of the recipient.

However, the term “parent” is not completely defined in the Family Law Act. Section 4 states:

“Parent”, when used in Part VII [Children] in relation to a child who has been adopted, includes an adoptive parent of the child.

While Margaret, the de facto partner, is listed on the second child’s birth certificate as a parent, she is not the legal parent of the first child. Section 60HA of the Family Law Act outlines the parental rights of a child born as a result of an artificial conception procedure:

“A child is born to a woman as a result of the carrying out of an artificial conception procedure while the woman was married to, or a de facto partner of, another person (the other intended parent )”

In order for Margaret (Susan’s partner) to be a legal parent of the child, Section 60HA of the Family Law Act states that the de facto partner is only a parent if:

Susan and Margaret were not in a relationship at the time of the child’s conception, therefore, Margaret was not the parent.

On the other hand, Section 14 of The Status of Children Act 1996 in NSW states that if a woman becomes pregnant via a fertilisation procedure using the sperm of a man who is not her husband, then the man is presumed not to be the father.

Under the Family Court, the primary judge considered Masson’s active role in both children’s lives and that they referred to him as ‘Dad’. The judge also considered Susan and Margaret's relationship at the time of conception (they were not in a de facto relationship). Under Section 60A of the Family Law Act, Margaret was not the legal parent of the first child. Although the Family Law Act does not provide a complete definition of “parent”, the primary judge concluded that the word should have its natural meaning and noted that “biology is part of the answer”.

The Applicants appealed the ruling to the Full Court of the Family Court for the reason that the primary judge did not apply the relevant law in determining whether or not Masson was the legal parent of the child. The Full Court concluded that Masson was not the parent of the child under Section 79 of the Judiciary Act 1903 and Section 14(2) of the Status of Children Act 1996.

The Respondent then appealed this ruling to the High Court questioning whether state legislation, in this case, the Status of Children Act should be applied to federal jurisdiction. The High Court ruled in Masson’s favour, reinstating the Family Court’s judgement that there was no comprehensive list of persons who qualify as a ‘parent’ when a child is born through artificial conception. The High Court also stated that a ‘sperm donor’ suggests that the man has nothing to do with the child during and after the procedure other than providing his semen. However, it was clear to the High Court that this was not true for this case: Masson provided his semen with the intention that he would also parent the child; he was registered as the child’s father on the birth certificate and had also provided financial and emotional support to the child.

The High Court held Masson to be the father of the child and ordered that the Applicants refrain from moving to New Zealand and share parental responsibility with Masson.

What Does This Mean For Sperm Donors and their Parental Rights?

There is potential that this judgement will impact the parental rights of those are undertaking artificial conception and those who are sperm donors.

The questions that abound are this: Who is a parent and who is not a parent? How much involvement, physically, financially and emotionally does a person need in the child’s life to be determined as a parent?

Essentially, the High Court has clarified the law to include sperm donors as parents who intend to be parents, and who have behaved like parents.

Whatever the agreement between sperm donor and mother, Pullos Lawyers suggest you speak to a lawyer first, and have your agreement in writing.

Find Out More About Your Parental Rights at Pullos

At Pullos Lawyers, we specialise in Family Law, including areas surrounding parental rights, LGBT relationships and children’s issues. If you would like to learn more about this particular court case, or more about your rights as a sperm donor or mother intending to utilise donor sperm, please get in touch via email or give us a call on (07) 5526 3646. Although it is an area of the law that is yet to be further explored and updated, we can guide you through current legislation, both Commonwealth and State and help you put an agreement between the two parties in place.

*Names have been changed due to Family Court order