The majority of heterosexual and same sex de facto couples (lesbian, gay, bi-sexual, transgender and intersex couples) in Australia will have their property division and spousal maintenance matters dealt with under the Family Law Act, if the breakdown of their relationship occurred on or after 1 March 2009. The same provisions that apply for married couples in terms of the Family Law Act, will apply for de facto relationships.

In the event that the de facto relationship ended before 1 March 2009 your rights in relation to property arise under State Law. In Queensland, your rights and responsibilities are set out in Part 19 of the Property Law Act and your case, will be heard in the Magistrates, District or Supreme Court, depending on the value of your assets.

Any issues in relation to children of parents living in a defacto relationship, including parents who have never lived together, will be decided in the same way as children of married parents. The Family Law Act applies to all children, regardless of the marital status of their parents.

In the case of parties who separated before 1 March 2009, they can “opt in” to the new de facto laws in terms of the Family Law Act. There are certain requirements which have to be fulfilled for couples who want to “opt in” and this choice is unconditional and irrevocable.

There are also certain legal consequences on various rights and entitlements of “opting in” and you should obtain detailed legal advice before committing to doing so. For parties whose final date of separation is on or after 1 March 2009, they will have to institute proceedings under the Family Law Act and do not have the option of proceeding with under State Law.

The de facto provisions which are now included in the Family Law Act are largely similar to those which were already in existence for married couples. Spousal maintenance is now available to de facto couples and superannuation interest of defacto couples can be split.

“The team, for me completely changed the dynamics of the case. Instead of me being on the back foot and continually taking a beating I was put in charge of my destiny…” 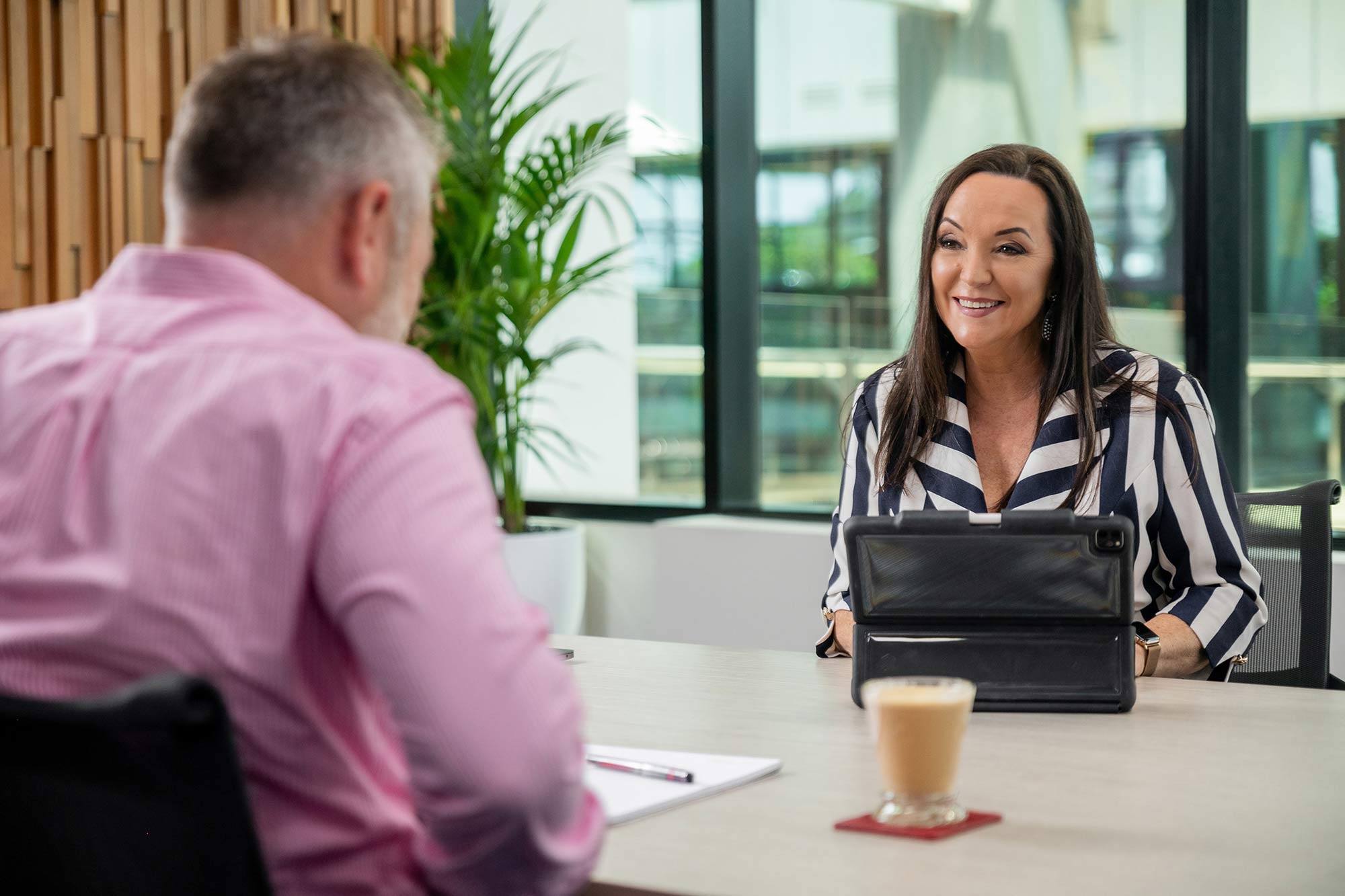 For advice on Defacto and Same Sex Relationship Law

We can talk through the information that applies specifically to your circumstances.