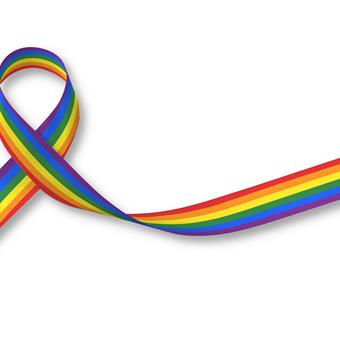 Australia’s historic marriage equality laws which came into effect on Saturday have now resolved a lingering issue for same sex couples who married overseas but have in the past found themselves unable to obtain a divorce.

Cassandra Pullos says until Saturday those people were caught in a legal grey area. They could not get a divorce here because their marriage was not legally recognised.

They often could not obtain a divorce in the country in which they married because of the residence or domicile prerequisites of those countries for people seeking a divorce.

But after amendments to the Marriage Act that were passed by Parliament last week and came into effect on Saturday December 9, couples who married overseas are now legally recognised as married, and are therefore also eligible to apply for a divorce in Australia.

Media reports state a Perth same sex couple may be the first to divorce under Australia’s marriage equality laws. A Perth woman who married her long-term partner in 2015 at the local consulate of a European country where same-sex marriage was legal, reportedly later separated.

However the couple discovered Australian marriage laws prevented them being divorced as the marriage was not recognised here – and the country in which they married wouldn’t allow them to divorce there because they were required to have been a resident in that country for 12 months prior to the divorce being applied for.

Cassandra says the Perth couple, like others, would have found Australia’s situation an unintended consequence for those who took advantage of more liberal marriage laws overseas but later found themselves in a difficult position of simply not being able to legally end their (overseas) legal relationship of marriage.

Many countries, such as New Zealand, do allow for divorces for couples married there if they were not legally domiciled in New Zealand at the time the divorce is applied for. Others, like Canada have a rule requiring couples wanting to divorce there to have lived in Canada for 12 months prior to the divorce.

Cassandra says this state of limbo left people unable to remarry and thus left open all rights married spouses (who might be separated but not divorced) have against one another.

“One example is the right to bring a claim on the death of a spouse where no provision has been made for the survivor in the Will of the deceased spouse.

“There’s also the right to be considered for the distribution of superannuation benefits on the death of a spouse. The flow-on effects of our much-needed marriage equality laws is the ability now for those same sex couples married overseas to be able to end their legal relationship of marriage.

“The legal limbo many have been in until the recent changes to the law here recognising overseas marriages of same sex couples as a legal marriage in Australia is finally at an end,” she says.