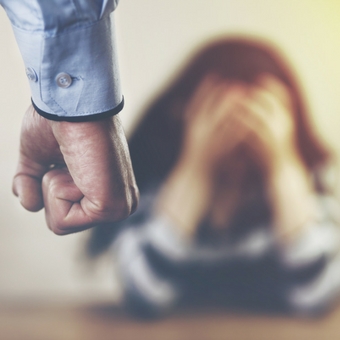 Cassandra Pullos has welcomed the appointment of two new Magistrates to the Southport Domestic Violence Court, but says the State Government should clarify whether they are in addition to magistrate numbers or are replacing previous magistrates.

The Attorney General has announced four out of eight new magistrates appointed in Queensland will be based on the Gold Coast, with two of them specialising with domestic and family violence cases.

Cassandra welcomed the appointment of Clare Kelly and Louise Shepherd who will take up their specialist roles at the now-permanent Southport Domestic and Family Violence Court in a few weeks.

However she says there is some uncertainty on whether they represent an increase in magistrate numbers or just replace the previous magistrates.

Cassandra applauds the recognition of the need to have permanent DV magistrates, but experience showed more than the two announced are needed.

“The DV magistrates we have had have worked tirelessly to address a staggering workload."

“Their expertise has eased the stress for litigants and gone someway to address the delays – but delays are still there and we need a “running review” and the capacity to move extra DV magistrates into the roles when needed,” she says.

The two magistrates sitting in the Gold Coast’s Specialist Domestic and Family Violence Court at that time were previously temporary positions.

Cassandra says the current magistrate situation at the DV court is unclear.

“Are these two new Magistrates in addition to the existing one - or are they replacements for the original two magistrates we had, in which case we would be back to the earlier status quo”.

As a matter of urgency the Attorney-General should clarify magistrate numbers for the Southport DV court.

“Our DV Court Magistrates have been highly regarded for their commitment but the volume of matters before the court has been accelerating and more resources are needed”.

“I would suggest ALL magistrates need specialist DV training, regularly updated – both in the law and the social science around DV for both victims and perpetrators so we have as much flexibility in our magistrates Courts as possible to deal with the DV workload as it is required,” Cassandra says.

“We are committed supporters of the specialist Domestic Violence court and we recognise the dedication of the Magistrates and the court staff.

“Our DV court is an invaluable resource for the Gold Coast. I welcome the appointment of two new DV Court Magistrates but I’m hoping they represent an expansion of DV Court services, not just a maintaining the status quo situation”, she says.