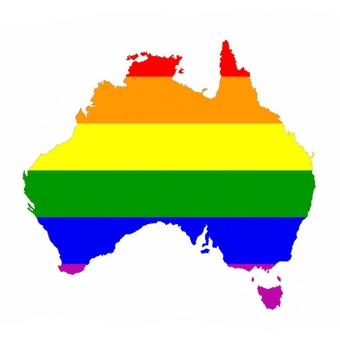 Australians have clearly said Yes to marriage equality. So what do we do now?

Cassandra Pullos says what happens next may not be as simple as you might think. The Yes result does not automatically legalise same sex marriage. It was a non-binding survey with no legal clout.

However Australians have clearly supported same sex marriage with more than 61 per cent of more than 12 million respondents saying Yes.

We will now see the second stage of the marriage equality debate begin because it’s not as simple as just passing a new law.

There will be debate over what the proposed legislation will look like, probably argument over the fine print and so on.

Although the result – 61.6 per cent Yes, 38.4 per cent No- sends a clear message to our legislators, Cassandra says we can now expect renewed focus on parliament in Canberra where competing factions will debate over what form any legislation may take.

Those hoping that same sex marriage would be made legal by Christmas should not get their hopes up yet.

A same-sex marriage bill has to pass both the House of Representatives and the Senate before it can be made law by the Governor-General.

How our politicians decide to vote is, ultimately, up to them but they will do this mindful that the vast majority of Australians surveyed in the poll want marriage equality.

Cassandra says family lawyers are closely following developments as the legalising of same sex marriages represents one of the biggest changes ever to Australian family law.