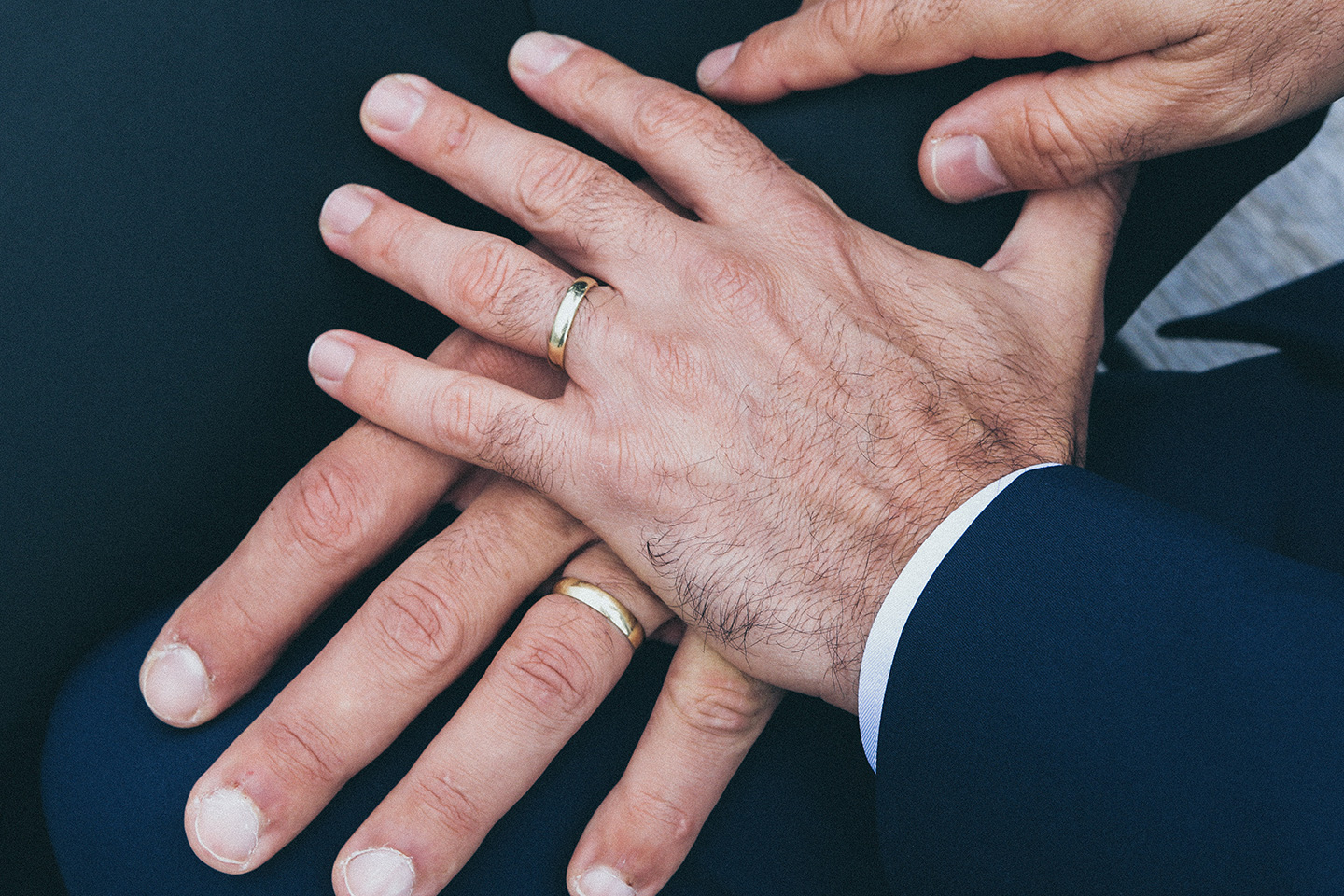 The Requirements of Same Sex Marriage in Australia

In the Marriage Amendment (Definitions and Religious Freedoms) Act 2017, marriage was redefined as ‘the union of two people to the exclusion of all others, voluntarily entered into for life’. A same sex couple intending to marry in Australia must adhere to the same conditions as a heterosexual couple for it to be lawful and legally binding. Namely, the couple must provide a completed Notice of Intended Marriage form to an authorised celebrant and then wait least one month after this to marry.

What Laws Apply to Same Sex Couples Who Get a Divorce?

All same sex couples who marry in Australia or overseas can access the family law system and will be treated in the same way as any other married couple in matters such as divorce, property settlement, time with shared children, and spousal maintenance. Same sex couples who intend to divorce must meet the same requirements for divorce under the Family Law Act 1975.

What Time Period Do Same Sex Marriage Laws Apply To in Australia?

The team at Pullos Lawyers is highly experienced in all aspects of same sex relationship law and family law. We can help tailor prenuptial agreements for same sex marriages, and we can also professionally and respectfully assist with divorce or property settlement matters. To find out where you stand, contact us.