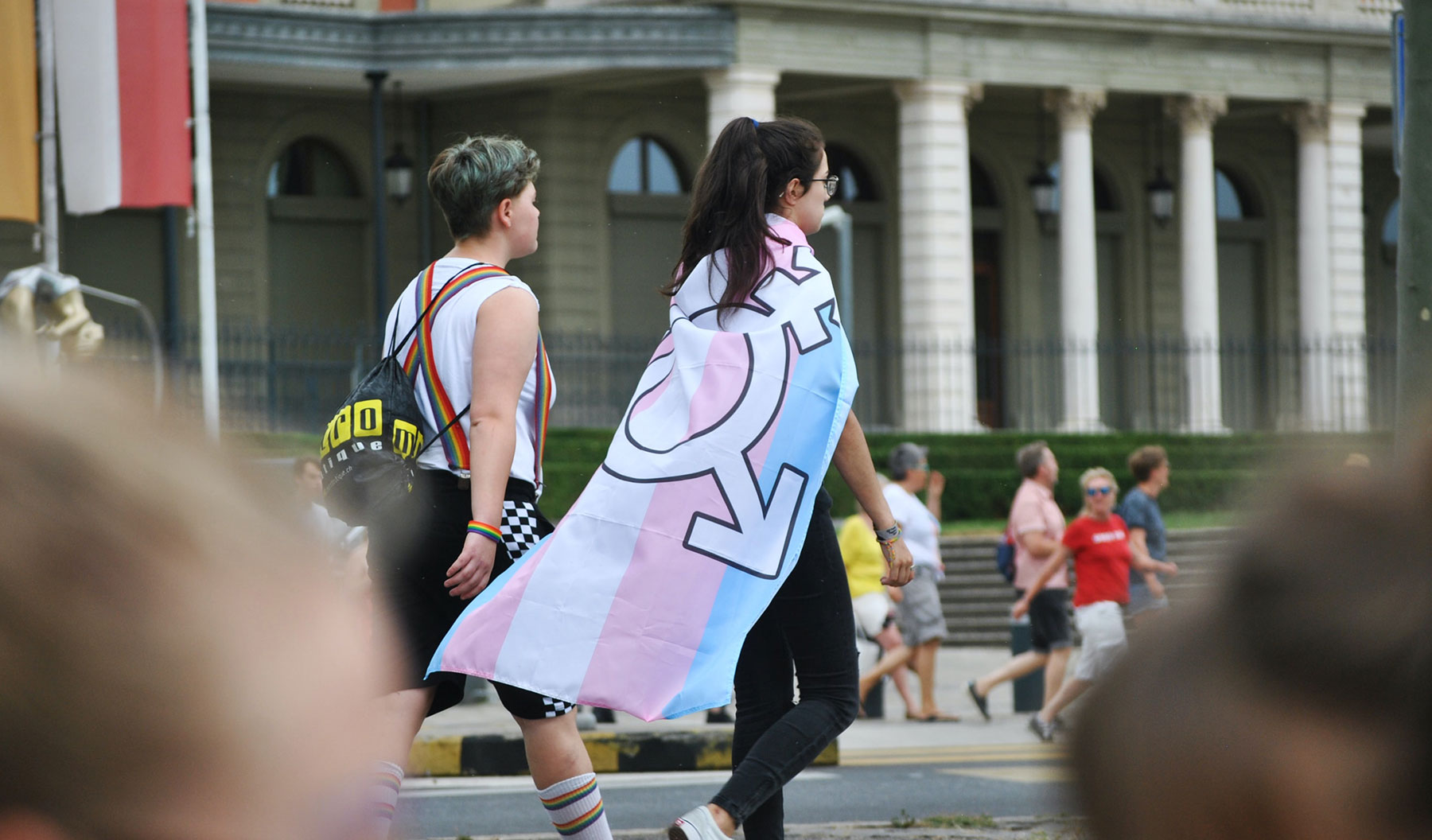 How Do Transgender Rights in Australia Differ From Other Countries?

Unfortunately, transgender and LGBTQI individuals often experience social isolation, high levels of violence and discrimination, despite anti-discrimination laws in place at both the State and Federal level. In addition to this, they also have to deal with a range of ever-evolving legal challenges that are specific to them. Here’s what the law currently says about transgender rights in Australia and other countries.

Laws Against LGBTQI People in Other Countries - the Facts

Incredibly, there are still more than 70 countries where there are laws in place that violate the rights of LGBTQI individuals. Even more surprisingly, almost half of these countries are part of the Commonwealth. These include laws against sodomy, laws against the expression of LGBTQI+ identity, and forced sterilisation.

While there are no such laws in Australia, it does mean that LGBTQI individuals can be subject to these laws while visiting these countries. Pullos Lawyers suggest you head to the smart traveller website before planning your travels for more information about laws in that particular country.

The penalties imposed in many of these countries are severe and violate basic human rights. Some of these penalties include the following:

More information on countries that criminalise LGBTQI people can be found here.

Laws and Transgender Rights in Australia

People who are transgender in Australia are protected from discrimination by law through the Sex Discrimination Act.

This Act was implemented in 2013, making it unlawful to discriminate on the basis of a person’s “gender identity”. This term is defined in s 5B of the Sex Discrimination Act:

“gender identity” means the gender-related identity, appearance or mannerisms or other gender-related characteristics of a person (whether by way of medical intervention or not), with or without regard to the person’s designated sex at birth.

We share an example of discrimination against a person on the basis of their gender identity:

A waiter refuses to serve someone who presents as a man, but who the waiter believes to be female based on the pitch of their voice.

The Act ensures protection against discrimination in most instances in employment, education, sports, services, or in housing. There are some exemptions to this rule - and gender recognition is yet to evolve in line with law reform, and human rights protections.

What State Law says in Regards To Gender Recognition

Unfortunately, the requirements for gender recognition in Australia vary depending on the jurisdiction.

In Queensland, New South Wales and Norfolk Island, and in Victoria (up until May 1, 2020), people are required to undergo sexual reassignment surgery to change their gender and have it officially recognised. And, up until the legalisation of same sex marriage, LGBTQI people were required to be unmarried in order to have their gender recognised, which meant married couples had to divorce.

As we have mentioned before, we believe the process required to recognise a change of gender in Australia is archaic and a violation of human rights; a view also held by LGBTQI advocates and the Australian Human Rights Commission.

As we have discussed before, there are some major concerns around the future of transgender rights in Australia into 2020 and beyond.

Following the legalisation of same-sex marriage, the Federal Government commissioned the Ruddock inquiry to examine whether Australian law adequately protected the human right to freedom of religion. A report was released in December 2018 containing some controversial recommendations.

In addition, current exemptions in place allow religious schools and sporting groups to discriminate against individuals based on their LGBTQI status.

Want to Know More About Transgender Rights in Australia?

Pullos Lawyers are passionate advocates of LGBTQI and transgender rights in Australia. If you would like to know more about transgender rights, LGBTQI law reform or any other LGBTQI legal issues, we would love to help. Please contact us via email or call us in our Gold Coast office on (07) 5526 3646, or in Brisbane on (07) 3144 1641.